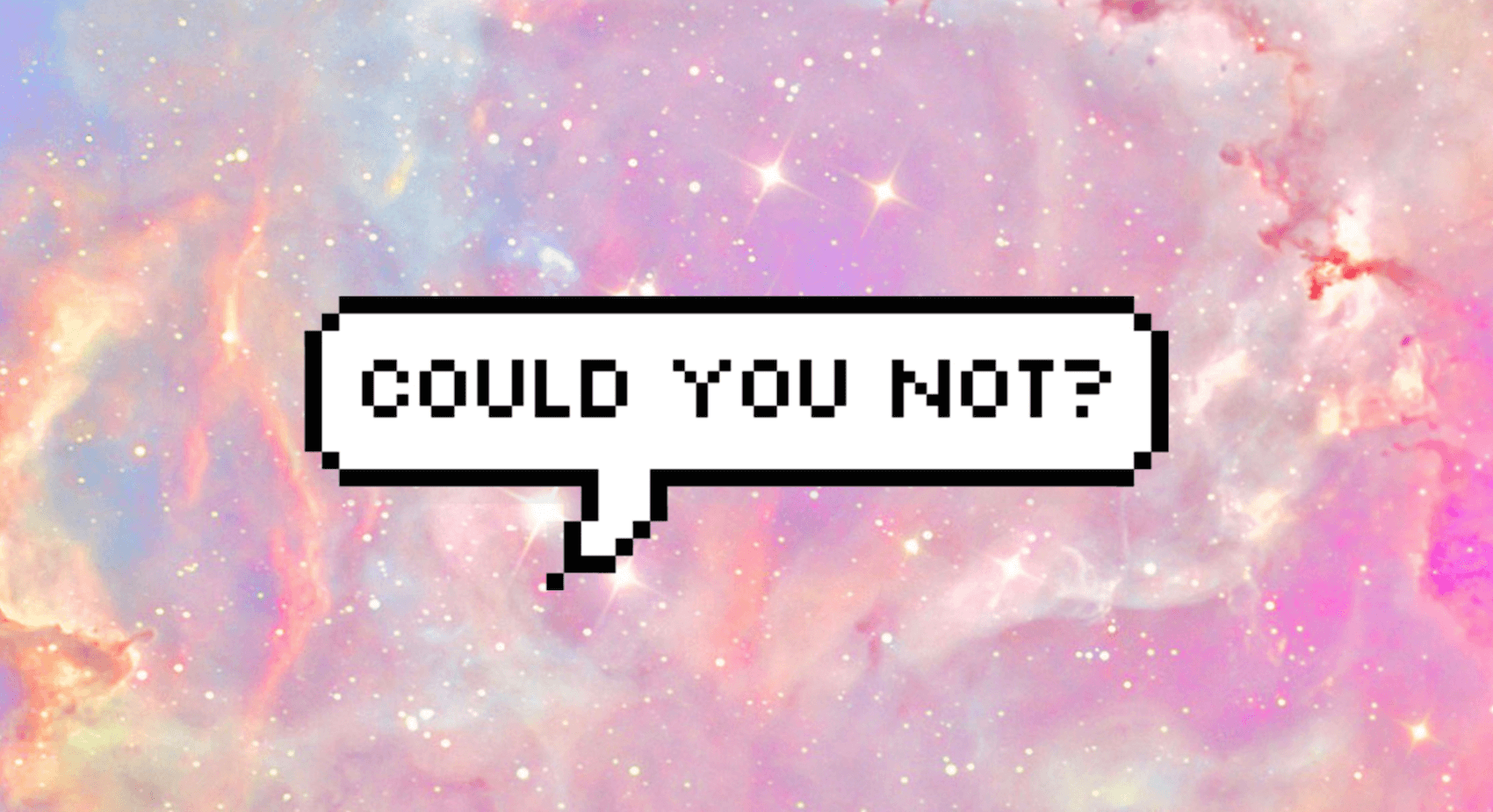 How to challenge crappy language when you hear it

Challenging the crappy language of classmates, teachers or people at work can have a massive impact on transphobia and homophobia, particularly if a group of people do it together. Creating spaces free from negative language is a big step in actively standing up against discrimination and bullying, and making sure other people realise that what they say can be hurtful.

You won’t always get the response that you want – that’s pretty normal. The important thing is to keep going. Attitudes may take a while to change, but the more you or others say it, the more likely it is that the message will eventually sink in.

One way to challenge transphobia or homophobia is to place the responsibility back on the person making the comments. Sometimes, people might not even know that the things they're saying can be hurtful. For example, if someone makes a derogatory remark like "bisexuals are just greedy", you can let them know that actually, there are heaps of older bisexuals who are in committed relationships.

If someone makes a joke that you think is inappropriate, asking them to explain why it's funny gets them to think about it too. "Oh, I don't get it, Can you explain it to me?"

If your teacher or someone in charge makes a homophobic or transphobia remark, it's a more serious issue because you might not feel able to challenge them directly. When this happens you should make a record of exactly what they said or did and report it to someone in leadership – their manager, a principal or assistant principal – or someone else that you trust.

The phrase “that’s so gay” is often said without any thought about what it actually means. In reality, what a person is actually saying is “that’s so same sex attracted” – which doesn’t exactly make a lot of sense. And if they're saying it in the context of something being bad, it's just kind of crappy.

Some people argue that they don’t mean it as an insult to people who might be gay or same sex attracted – but the fact is, using the word “gay” as a replacement for words like “crap” and “stupid” is saying that gay people are all those things.

There are lots of possible responses to a phrase like “that book is so gay”. You can point out the fact that “the book doesn’t actually have feelings for other books” so they’re not making any sense. You might want to remind them to “think before they speak” because they could be insulting people without even realising. You can even explain to them that when they use “gay” in place of words that mean “bad”, they sound like a homophobe.

Even if they don’t stop, other people around can see what you’re doing and will be getting the message too, so don’t give up.

Nobody likes it when people don’t respect who they are. It sounds simple, and it really should be. For trans and gender diverse students, it can be hard to get everyone just to use their preferred name and pronoun.

It makes a massive difference if you can do this, and get everyone else to do it too. Schools need to be supportive if a student wants to change their name – people do it all the time! – and should be just as supportive about changing a pronoun.

Students shouldn’t have to put up with questions or comments about their gender identity and the way they express it. The same goes for students who are intersex; just because someone has been open about their intersex status, it doesn’t mean they want to talk about it all the time.

If it doesn't work

If you have difficulty changing people’s language, and if it's cramping your style, you can report it to the school or an adult. If all else fails and you still feel that your school has not done enough to challenge language, or respect students’ identities, you can check out our guide to reporting discrimination.