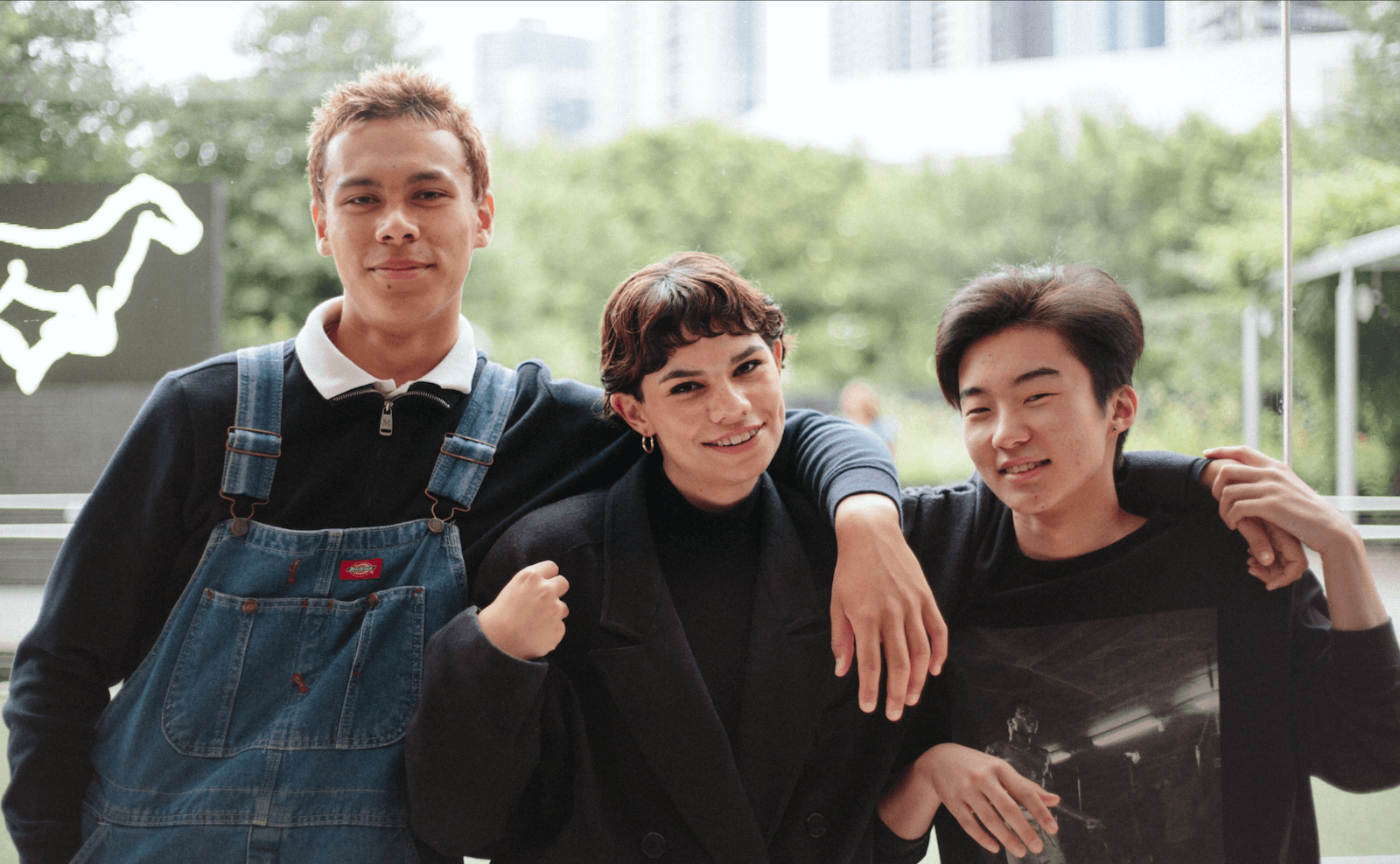 Queerness across cultures and throughout history

Experiences of gender differ all over the world. There are heaps of cultures that have long-established roles for gender non-conformity and third gender people – and that have specific language to reflect this.

Throughout India, some gender diverse people use the term ‘Hijra’, many Native American tribes use the term ‘two-spirit’ and in Samoa many use the term ‘Fa’afafine’. In places like Pakistan, transgender people are legally protected under the law and have an accepted role in society.

Some Aboriginal and Torres Strait Islander people use the term ‘Brothaboy‘ or ‘Sistagirl’ to describe their experiences of gender. Let’s be honest: the English-speaking world has a lot to learn from other cultures in describing trans and gender diverse experiences; the ideas that white people invented queerness and that gender diversity is a new concept just don’t hold up.

Historically, there are heaps of records of homosexuality and bisexuality across cultures. The difference is that they probably didn’t use the English words ‘gay’, ‘bi’ or ‘lesbian’ to describe their experiences. Today it can seem like there’s more pressure to pick a label and stick with it than there used to be in the past, but the way you feel and identify can always change.

When white people in boats rocked up, they brought their ideas of gender and sexuality with them. This is called colonisation. Before that, sexuality in some cultures was more fluid, the roles for men and women were different, and people didn’t always fit neatly into male or female binary genders.

Some colonised cultures have managed to hold onto their native sexualities and genders, but many have been changed. Part of undoing colonisation is embracing and rediscovering the different spectrums of sexuality and gender. It’s kinda weird to think that your great-great-great grandparents could have been queerer than your own parents!

Doing a quick Google search into the history of gender and sexuality from whichever culture you’re a part of and the region you’re from in the world can potentially help you understand your culture and identity better.

If you can’t find one that fits this exactly, research around your region. There are often similarities between the way gender and sexuality are thought about between neighbours. Don’t feel pressured into meeting other people’s LGBTIQ cultural norms. We carry the histories of our ancestors with us, which is one of the amazing things about being QTIPOC!

Only you can truly know your own specific intersections of culture and gender because you’re the only one living them. Don’t worry about how other people look – do what feels right for you instead.

This article was first published in the OMG I'm QTIPOC! resource, now available to purchase online.

OMG I'm QTIPOC was co-created with Drummond St, and The Drum.