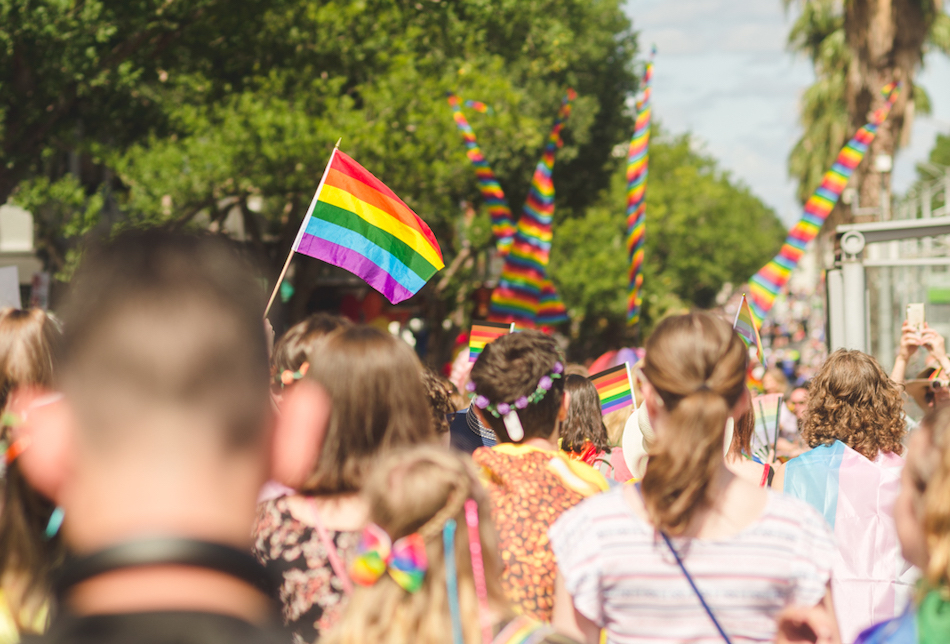 Writing Themselves in 3 is the third national study on the sexual health and wellbeing of same sex attracted and gender questioning young people.

In 2010, a total of 3134 same sex attracted and gender questioning (SSAGQ) young people participated in Writing Themselves In 3 (WTi3), almost double the number in 2004 and more than four times that of 1998. The participants, who were aged between 14 and 21 years, came from all states and territories of Australia, from remote (2%), rural (18%) and urban (67%) areas and from a range of culturally and linguistically diverse (CALD) backgrounds.

The report concludes with a series of recommendations arising out of the research and directed at government, education authorities, schools and health services.