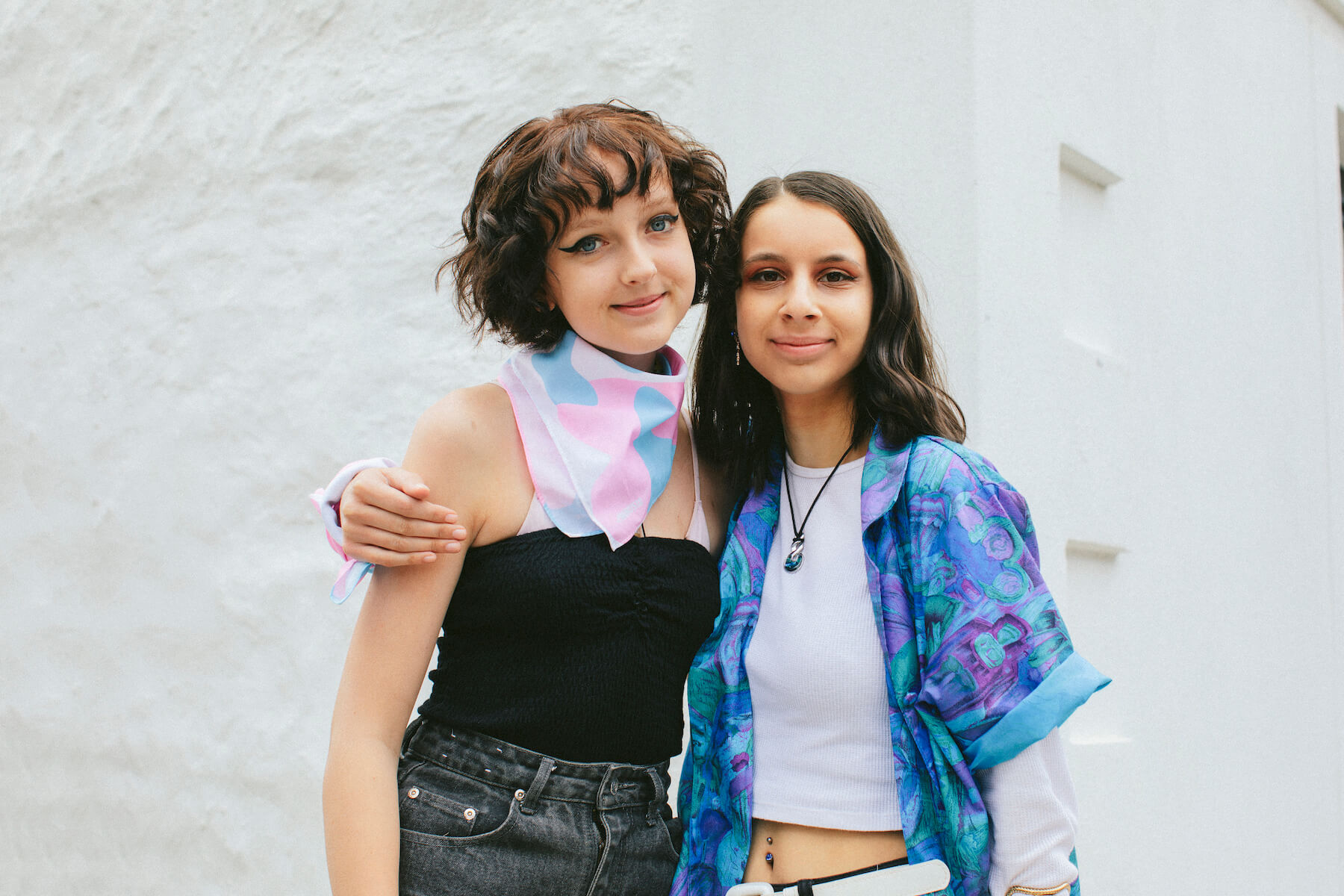 How to be a trans ally

The term transgender describes people whose gender identity is different than the identity they were assigned at birth.

The term non-binary describes people who don’t identity as male or female. These people live as both, either, or no gender.

The term gender diverse is an umbrella term that encompasses a range of different gender identities.

What is an Ally?

An ally is someone who supports and advocates for the equal treatment of a community other than their own. If you’re not okay with the disproportionate challenges trans and non-binary people face, it’s time to use your voice and actions and work towards being an ally.

Allyship is also active and understanding this is an important part of being an ally. “Ally” is not a label you can give yourself, it is something you have to continually work towards.

How to be an ally?

Becoming an ally to people who are transgender and non-binary is an ongoing process. The following are several tips that can be used as you work towards becoming a better ally. This list isn’t exhaustive but will provide you with a starting place as you learn more about gender identities.

Whether it’s hurtful language, remarks or jokes, call it out if it’s inappropriate. Seek out other allies who will support you in this effort.

Not sure which pronouns someone uses? Just ask! Then use that pronoun and encourage others to do so. It’s okay if you make a mistake—just be sure to correct it and move on.

Be patient with those questioning their gender identity

A person who’s questioning their gender identity might shift back and forth as they find out what pronoun works for them. Be kind and respectful—this includes being respectful of their names, pronouns and bodies.

Don’t worry about what bathrooms people use

Recognise that gender diverse people may not match the signs on restroom doors. If there are no gender neutral bathrooms available, offer to accompany a gender diverse person to the bathroom in a buddy system.

Listen with an open mind and heart to the experiences of gender diverse people— they’re the experts on their own lives, and one of the most important parts of being an ally is listen, giving others the space to speak. It’s also good to remember that every person who is transgender has a unique experience. One narrative doesn’t fit all.

Don’t assume you can tell if someone is transgender

Transgender, non-binary and gender diverse people don’t all look a certain way, and many may not appear to be trans or non- binary. You should not pressure someone you know into disclosing if they’re gender diverse.

If they want you to know, they’ll tell you. It’s important you know their pronouns, so you can refer to them correctly, but other than that, you should not need more information.

Be careful about confidentiality, disclosure and outing

If someone has shared their gender identity with you, don’t tell others. Not only is this an invasion of privacy, it can also have devastating consequences in a world that can be intolerant of gender differences.

Our everyday words and phrases are often gendered unnecessarily. By using terms like “hi guys” or addressing a group with “welcome ladies and gentlemen”, we assume genders and exclude people.

Consider using gender inclusive language like “hi friends” or “welcome folks” instead. Instead of “brother/sister” use “sibling” and instead of “boyfriend/girlfriend” use “partner”.

Most of us have grown up with ideas about what are the ‘right’ ways to be a man or a woman. We’ve been taught to think of this strict gender binary as natural, when in fact, there are lots of different gender identities and ways that people can express them. Your journey as an ally means questioning and unlearning many of these ideas about gender that you take for granted as natural and being open to different concepts which embrace and include gender diversity.